Based on the English history, “The One Hundred and One Dalmatians” of Dodie Smith.

The story involves the canine pets of a struggling composer and his wife: Dalmatians Pongo (male) and Perdita (female). Perdita gives birth to fifteen spotted pups, cuing the entrance of the scheming Cruella De Vil. She demands that the dogs’ owners sell her the pups, but she is shown the door instead.

Under cover of night, Cruella arranges for the pups to be stolen. The human police are baffled, but the “dog network” is alerted by Pongo and sent to rescue the pups. It is discovered that Cruella has been rounding up every Dalmatian she can get her hands on, hoping to use their pelts to make one spectacular fur coat. The dogs rescue the 15 pups, plus 86 others stolen by Ms. DeVil. After an eventful escape, the 101 Dalmatians make their way home

–whereupon the composer pens a hit tune, “Dalmatian Plantation”. 101 Dalmatians represents the Disney animation staff at its very best, and as a bonus introduces the world to Cruella De Vil, one of the greatest movie villains–cartoon or “real”–of all time. 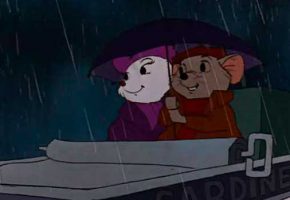 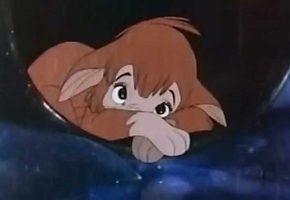 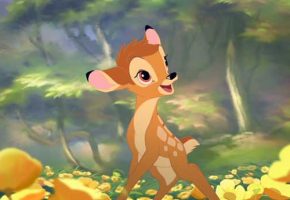