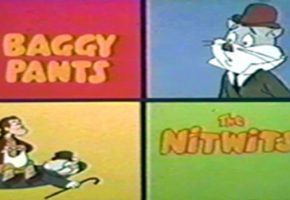 This was a fun DePatie Freleng show. Baggy Pants was a cross betweeen Chaplin and Pink Panther, but I enjoyed

This is the animated story of Grump, a diminutive, pink, wizard like creature who rode the flying Jolly Green Dragon. 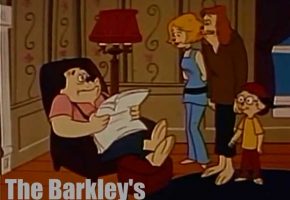 Arnie Barkley,he’s the head of the Barkley house. Agnes Barkley is his devoted and loving spouse They’ve got kids, Terry,Roger