Screwy Squirrel debuted in 1944 and starred only four films.

The character was created by the legendary animator Preston Blair.

Blair was animator of the Metro Goldwyn Mayer , and also renowned for his contribution to the animation of Mickey Mouse Disney Studios... like the sorcerer's apprentice in Fantasia .

Aggressive "smart-guy" and heckler type cartoon characters were at the peak of popularity during the WWII years. Early Bugs Bunny and Woody Woodpecker perfectly epitomized that kind of spirit. However, Screwy Squirrel took these characteristics to the unreasonable (and hilarious) extreme. Screwy was completely unlikeable and obnoxious, probably the most amoral and aggressive personality that emerged from the classic cartoon era. His only mission in life was to inflict the pain and suffering to his opponents, often without any previous provocation. In that respect, Screwy was the ultimate heckler. That's enough to secure a lasting cult status, but not the mass popularity, so Screwy's career ended after only five cartoons. He literally died at the end of his last (and best) cartoon "Lonesome Lenny". 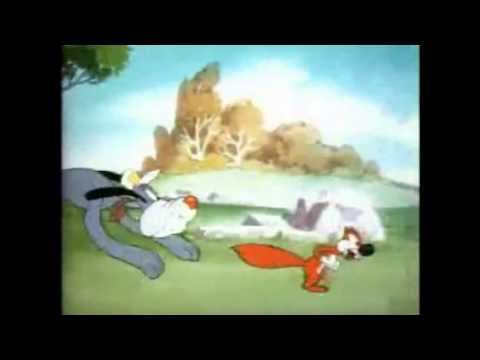