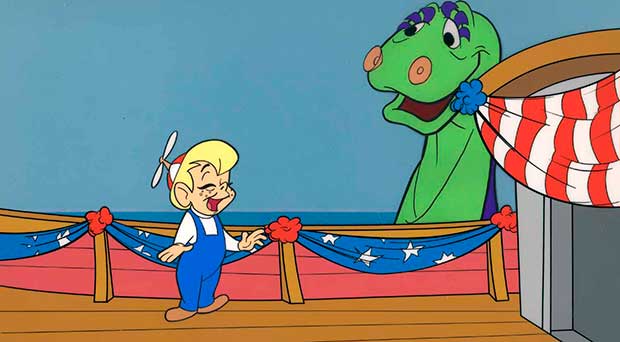 "Hold on, I'm coming Beanieboy!". I can still hear Cecil yelling that. Beany and Cecil were of the most innovative and entertaining shows ever aired on television. Beany, who was named for the propeller hat he always wore, was accompanied by his friend Cecil (the seasick sea serpent) who externalized his aversion to the sea by sneezing. 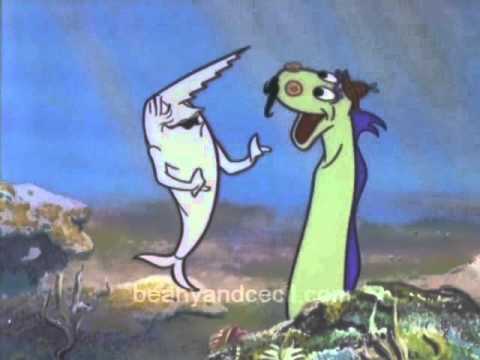