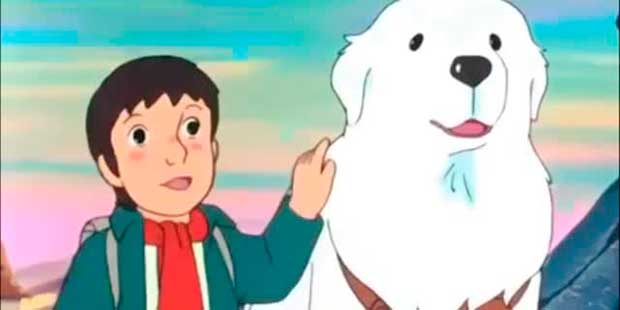 Belle and Sebastian was a cartoon with interesting origins. While it was originally produced in Japan, it was based on a live action British series that was written and directed by French actress Cecile Aubrey. After all this, it’s only fitting that the show should become so popular in America.

The plot focused on Sebastian, a young lad who had been abandoned by his gypsy parents in the French Pyrenees, and his oversized white dog Belle. Most episodes found the pair in dangerous situations caused by avalanches or other alpine hazards, always on the lookout for the boy’s mother. His adoptive father Cesar and Cesar’s daughter Angelina looked after Sebastian, and little dog Poochie joined the quest later in the show’s run. Police Inspector Garcia was on the trail too, but with a more sinister purpose: he was after Belle, the “Monster of the Mountains,” who was always being blamed for one mishap or another.

This is one of the best shows that Nickelodeon ever aired. I fell in love with that great white Pyrenees and her human companion! This show drove home two points: that some humans fear what they do not understand and make no attempts tO understand those things; and that things are not always what they seem. it transcends so many boundaries, and it also teaches great lessons about tolerance and prejudice. There were also some beautiful backgrounds of the European countryside. 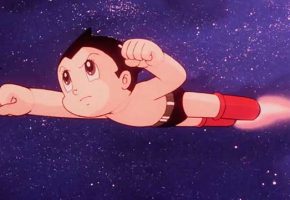