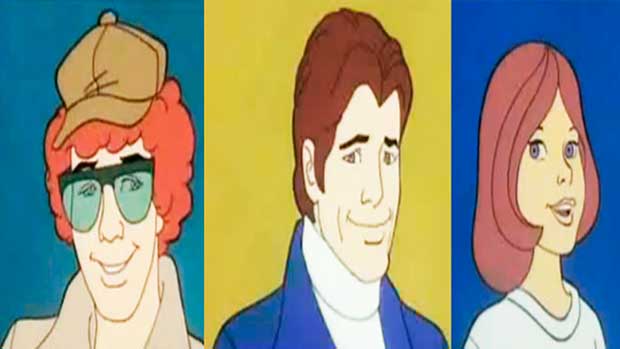 This cartoon is about a family of motorcyclists who act in a circus .

The reckless Ernie Devlin, driving his motorcycle as a superstar in the functions of a moving circus that crosses the entire country.

He’s caring for his mechanic brother Todd (voiced by that Monkee – Mickey Dolenz) and his little sister Sandy.

Follow the everyday life of the goings on of this Trio of talented youngsters. As they challenge the facts of life.

Best two episodes: the one where Ernie gets injured and faces his fears to save some Boy Scouts, and the one where Tod felt under appreciated and was going to leave until his mechanical knowhow save the circus owner’s life.